A one man cabaret of illusions, deadpan comedy, magic, puppetry & the beautifully bizarre.

Jon performs at festivals, in theatres and on television worldwide, and this Christmas in London’s West End with Slightly Fat Features.

A rare opportunity to see his full length solo show 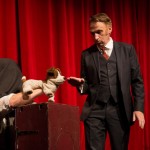 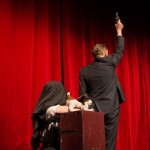 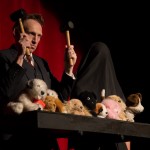 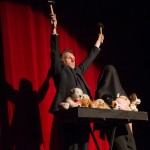 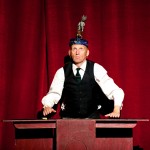 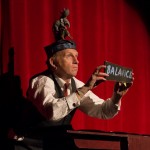 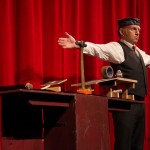 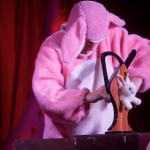 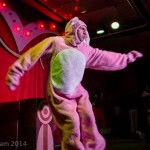 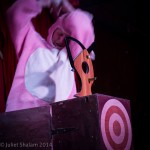 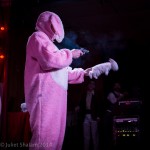 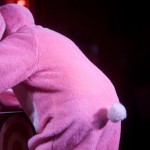 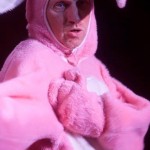 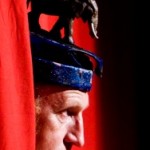 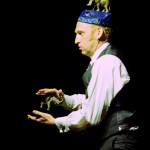