A Tragicomedy About Loss

They have a car in the garage, a chicken in the pot and a child on the way. But is that enough to make true love stick?

Crazy Glue follows the comedic roller coaster of a couple’s romance as they move from the blossoming of first love through to the thornier terrain of married life. Inspired by the physical comedy of Buster Keaton and the madcap absurdity of Looney Tunes, Single Shoe Productions create a fusion of silent film nostalgia and cartoon antics. The captivating cast of two blend vocal sound effects, quirky humor and an evocative 1930’s soundtrack to reveal the crazy, sticky, messy side of marriage.

Without using a single word Crazy Glue combines clowning, dance and mime into a universally accessible show guaranteed to enchant all ages and nationalities.

‘A striking transformation of my story.’ – Etgar Keret, author 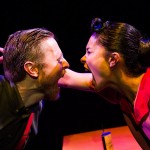 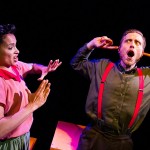 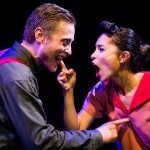 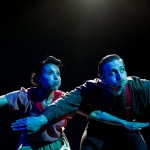 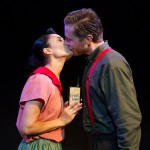 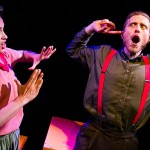