The Boy Who Kicked Pigs

“Inventive, clever, gruesome and hilarious, The Boy Who Kicked Pigs is a twisted triumph and an unmissable debut production”

Exeunt
★★★★
“The League of Gentlemen stripped back to their Edinburgh roots”

A Younger Theatre
“Inventive, visually stunning stuff, made with a love and awareness of what has gone before… great, very grisly fun”

Fest
★★★★
“..the grinding suburbia of a Lowry painting through The League of Gentleman’s Royston Vasey.”

The Public Reviews
“A perfect example of the fun, vitality and inventiveness that can make theatre magical” (Editor’s Pick) 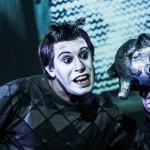 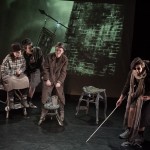 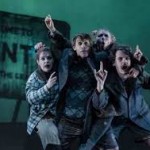 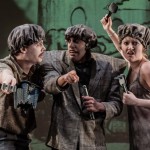 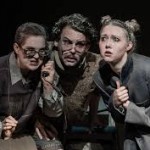 By Kill the Beast
Based on the book by Tom Baker